Chef Romy Gill MBE is a British/Indian chef, food/travel writer and broadcaster based in Southwest England. She was the owner and head chef at Romy’s Kitchen. In 2016 she was appointed an MBE in the Queen’s 90th birthday honours list.

Romy is now one of the chefs on the BBC One new series of Ready Steady Cook  and has previously appeared on Sunday Brunch, BBC The One show,  BBC Country life, BBC Celebrity MasterChef, The Hairy Bikers’ Comfort Food, James Martin’s Saturday Morning and much more!.

Romy is also a regular on BBC Radio 4 Food Programme.

Romy regularly contributes for national and international publications including The NewYork Times.  She travels in UK and abroad to food demos and conferences. Romy was recently invited to cook at the prestigious James Beard Foundation in New York.

is available from bookshops and online retailers. 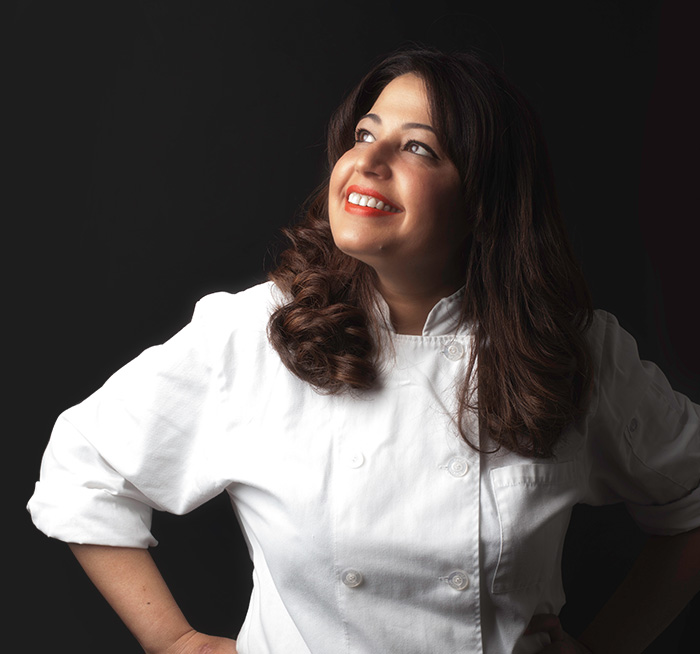